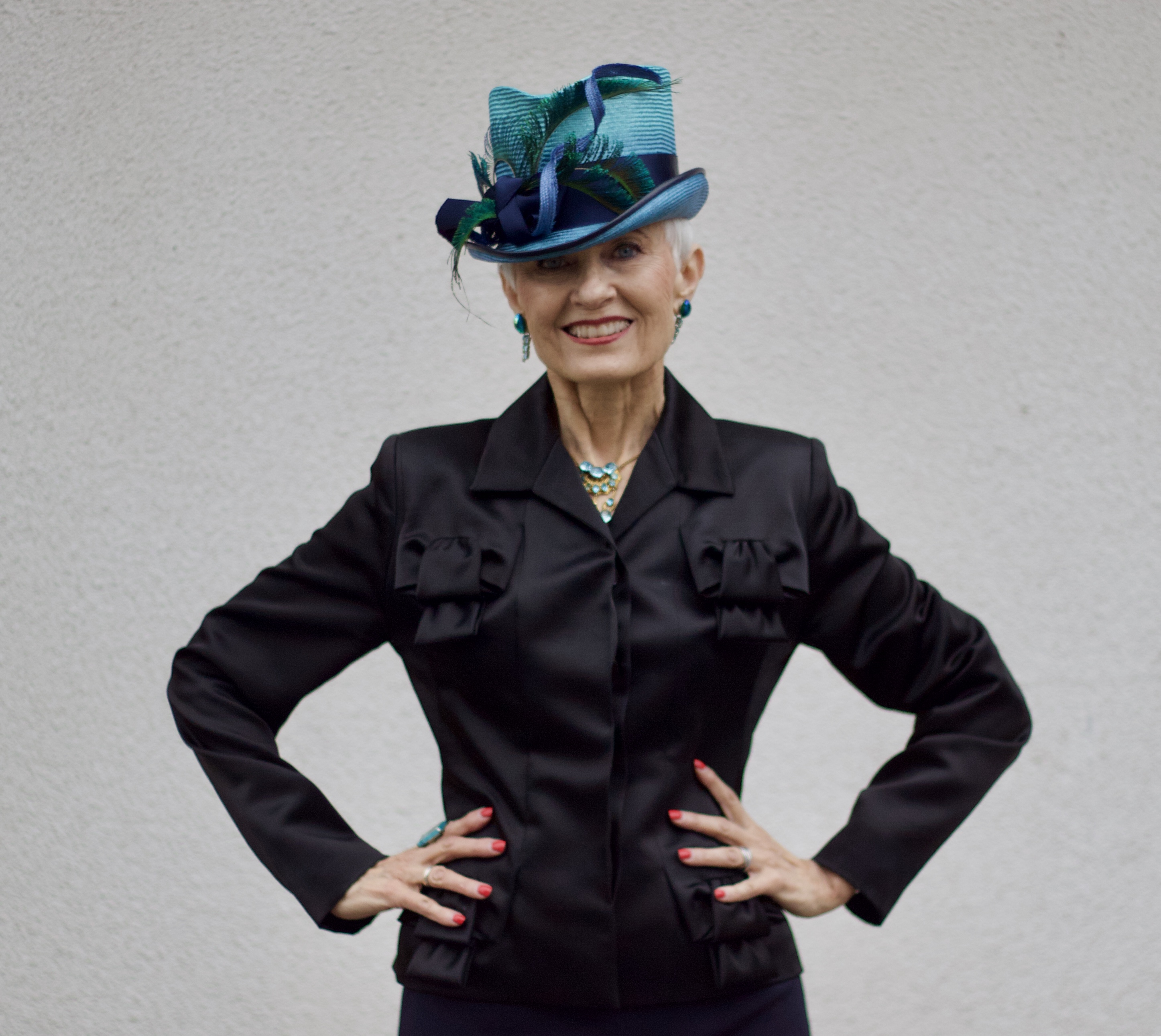 June’s Hat Attack is a handdyed ombre parisisol top hat which milliner and creative genius Cha Cha HERE designed in collaboration with Andria, one of the owners at Salmagundi HERE, a wonderful hat shop in Boston. The top hat is trimmed with a navy blue satin ribbon, natural peacock swords and handmade straw swizzles. The crown is hand sculpted to give it a bit more undulation.

As a fan of top hats, I can’t wait to wear this out to dinner or to a party. I’ve adored Cha Cha’s designs for years, and her distinctive style is very recognizable. This new beauty will have a special perch in the hat room.

Not only is Cha Cha a talented milliner; she also involves herself in projects which make the world a better place.  Currently she is working with an initiative in Haiti, which she describes below.  I couldn’t be more impressed and it’s a great honor to feature Cha Cha and her work in today’s post.

I am working with factory owner Paula Coles HERE of DOT HERE in Port-au-Prince, who is interested in creating a line of hats made from indigenous Haitian Straw. She works with the weavers in Jacmel to create the raw materials and my role is to teach her staff how to block and sew a finished hat. I just returned from my second mission and her staff has made great strides towards becoming true milliners…Cha Cha 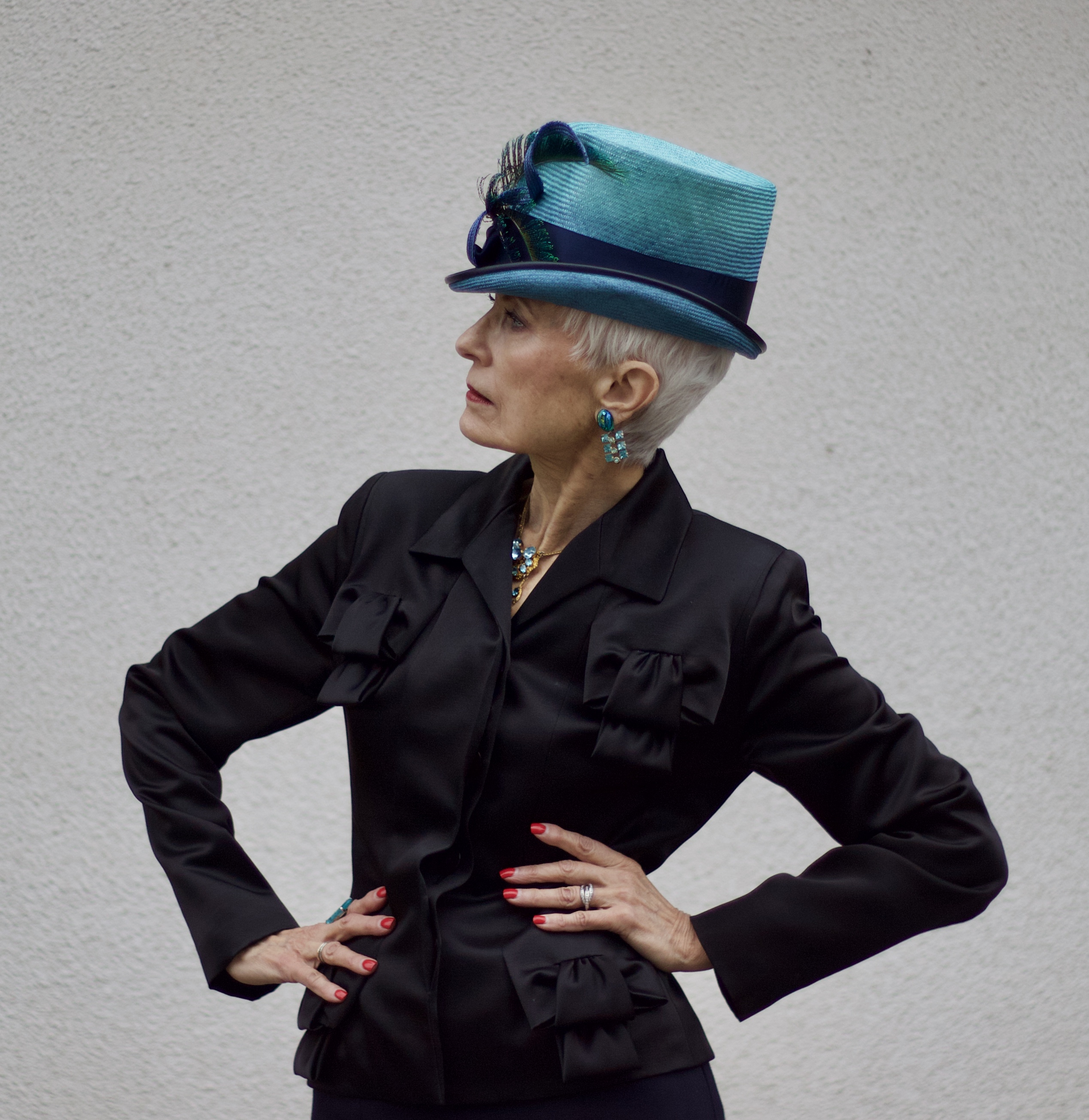 Cha Cha began studying the craft of millinery in 1994 under the
tutelage of the highly regarded milliner, Anne Allbrizzio. After completing
the millinery program at FIT she began designing for private clients.
Soon she started collaborating with the East Village designer Mark Montano.

Cha Cha’s hats have attracted the attention of the entertainment industry.
She counts several celebrities as devoted clients including Alicia Keyes and
Justin Timberlake. Her hats have also been purchased by Queen Latifah,
Pink, & Christina Aquilera among others….Cha Cha 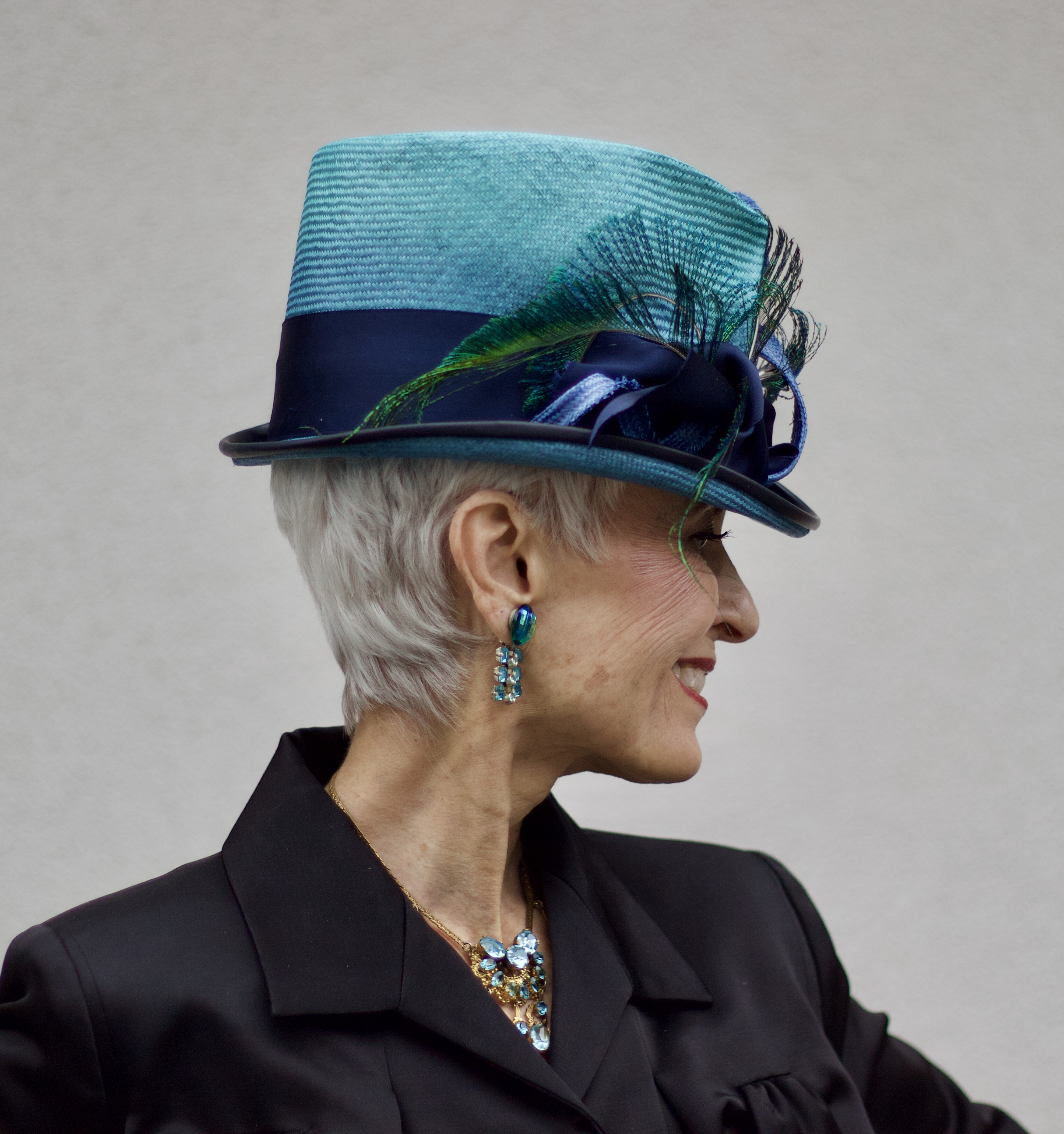 Why I love Millinery” – By Cha Cha

I became a Milliner because I absolutely love the process: blocking, finishing, etc. I originally went to school for fashion design but was a terrible pattern maker, sewer, etc. 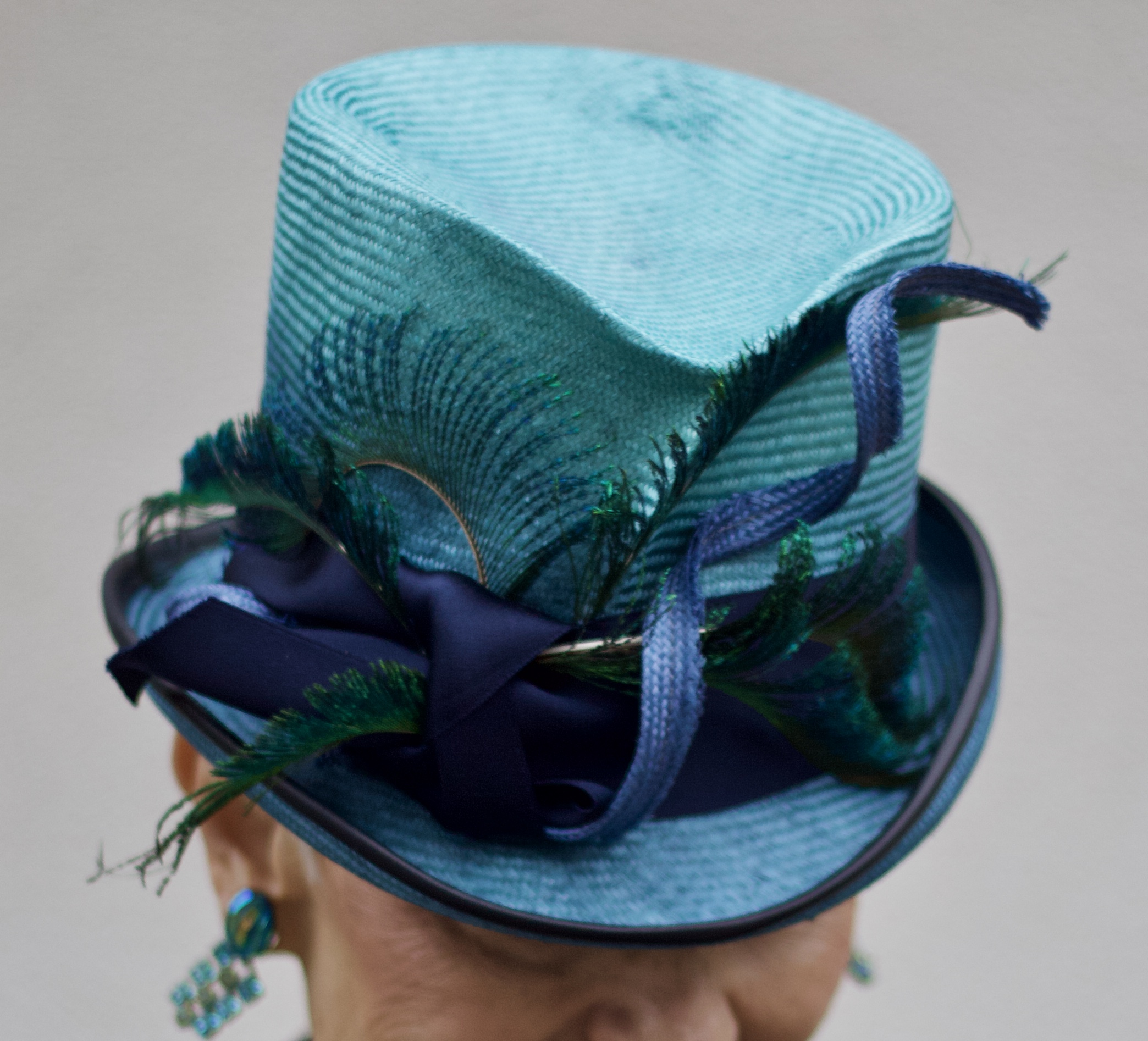 Now it’s your turn to throw a little headwear my way. Give The SC a JUNE HAT ATTACK and kindly link to Style Crone somewhere in your post. The link-up will be open through June 30th.

The Visit With Jean Of Dross Into Gold 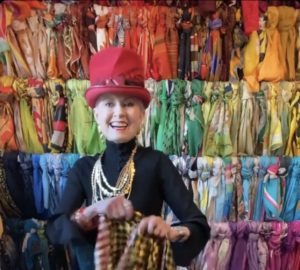